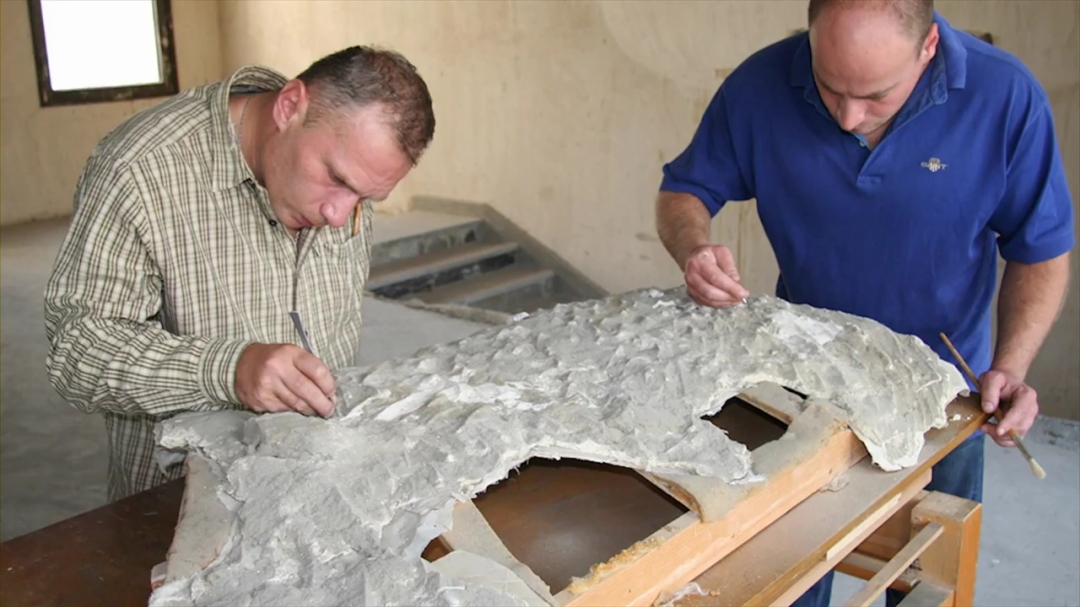 For links to essays on the preservation of cultural heritage, please scroll.

As international awareness surrounding the destruction of cultural heritage in the Middle East and North Africa grows, organizations efforts to counteract the effects of terrorism, military conflict, and looting are multiplying.  “Now is the time to rebuild what we can, learn how to combat future destruction, and focus on people as much as we focus on the physical aspects of cultural heritage.”

Museums themselves are sponsoring projects for digital recreation of endangered artifacts. This includes photographs of objects, as well as 3-dimensional scans for virtual access. Modern technology has increased online accessibility from remote locations. For example, the Return to Mosul exhibit in Damascus can be explored via Google Arts & Culture.

Even more importantly, international organizations are actively addressing the need to remove artifacts from areas of conflict and boost security for valuable items which may be targeted by looters. However, this can lead to additional issues to arise in relation to colonialist assumptions. Americans and Europeans are often motivated to push for preservation as a way to satisfy their own colonialist perceptions of Middle Eastern culture. “The white man’s burden is the idea that privileged white people have the responsibility to raise up ‘uncivilized’, non-white people for the betterment of the world.”

Organizations led largely by Westerners which concern themselves with the preservation of cultural heritage have a history of justifying their intervention with claims that the nationals of these countries are ill equipped to preserve their own cultural heritage. A list of the organizations discussed in these essays with links to their websites can be found under Resources.