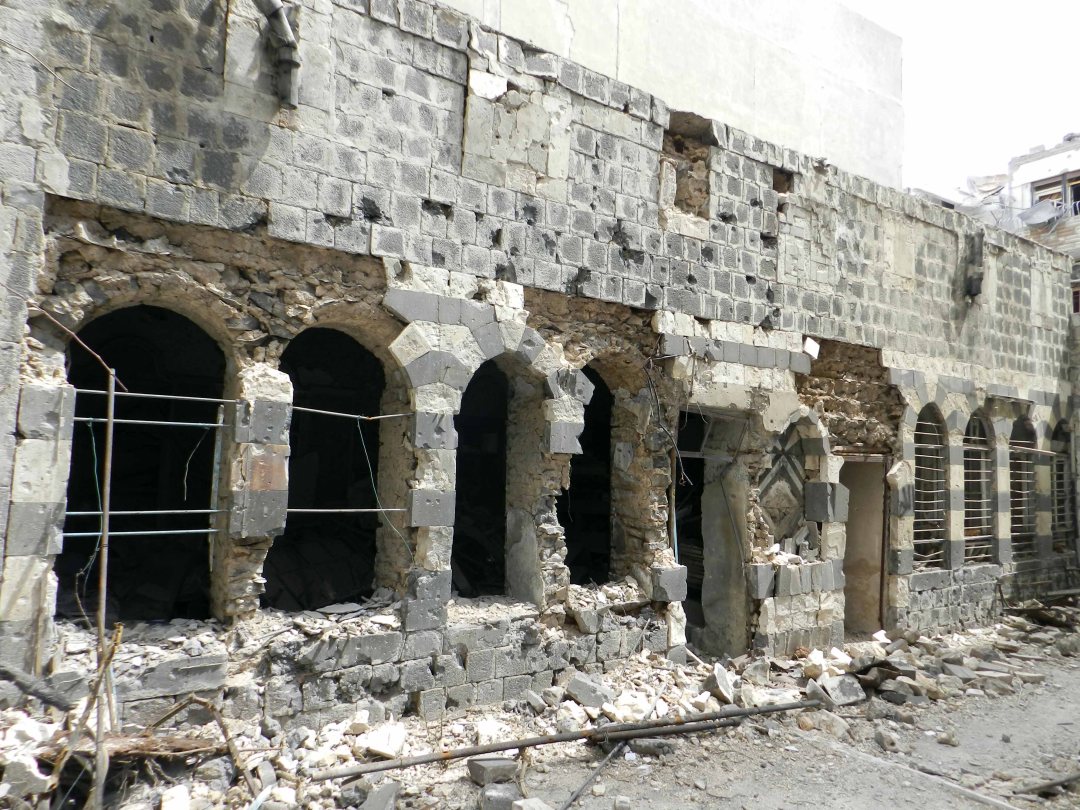 Lack of infrastructure, civil unrest, and military conflict in Middle Eastern and North African regions have all contributed to the loss of cultural heritage in countries such as Syria, Egypt, and Iraq.

Cultural heritage is the gift left to us from past generations and societies, including physical artifacts and social practices, that we claim as our history.

Terrorist groups target cultural sites, inflicting damage and removing artifacts which they then sell as a means to fund their militant activities.

Bombs rip apart museums, there are calls for the destruction of pyramids, and the construction of dams threatens to wash away thousands of years’ worth of cultural heritage sites.

Museum corruption also contributes to the loss of cultural heritage. The economic stresses caused by war and terrorism have led citizens to loot antiques from historical areas and museum collections. Security guards and officials have been suspected of pawning items to compensate their low wages. In some cases, the United States military has also been accused of contributing to cultural heritage destruction.

Within days of the United States ground invasion of Iraq during Operation Iraqi Freedom, significant looting of museums in Babylon, Kufa, and Baghdad stripped the country of Mesopotamian relics. The U.S. converted the 4,000-year-old city of Babylon into a military base causing ‘major damage’ though digging, excavating, scraping, and leveling the ancient city.

Understanding all of the factors which lead to the destruction of cultural heritage will increase the success of organizations dedicated to preservation. Because destruction occurs in various forms with multiple, separate parties to blame, a singular approach to preventing destruction will never be able to fully address the issues introduced in these essays. Rather, a multilayered strategy would have the potential to more effectively reduce the losses of cultural heritage in the Middle East and North Africa.